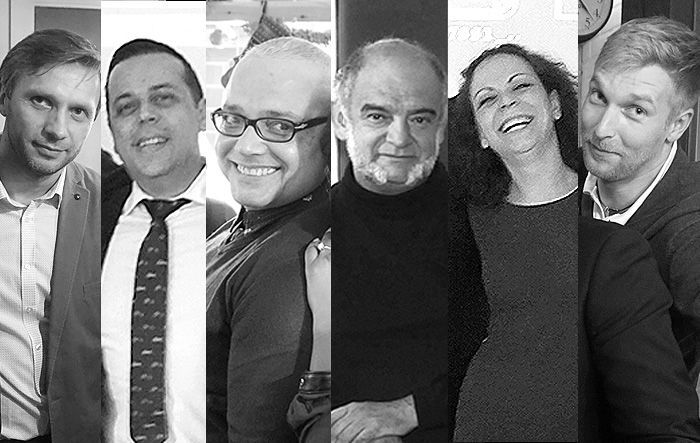 Far home Hostels is a hostel group that began its journey in 2011 with a small hostel on Chinchilla street in Madrid and currently has 3 more locations. Three of them in Madrid and one in the capital of Hungary, Budapest.
The soul of our team, made up of professionals from all fields, is to look for aesthetics and uniqueness through an optimal quality-price ratio in which we contribute to the renovation of the historical centers of the cities, thus giving an opportunity to buildings of difficult revitalization.
But this is not the only objective. We also intend the street borders to be diluted in the city, creating spaces of cultural diffusion. Thus, Far Home Hostels, in its commitment to science, dedicates part of its benefits to the promotion of young scientists, providing them with a place to exhibit, disseminate and present their projects, thus enhancing the subsequent dialogue and debate. All this around a good wine or a well serve pint.

Manager and founder of the Far Home group

Technical engineer, graduated from the polytechnic university of Lemberg. 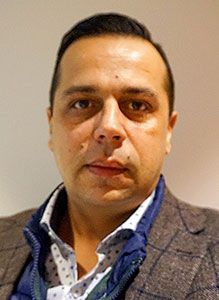 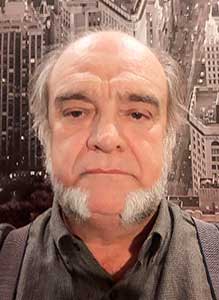 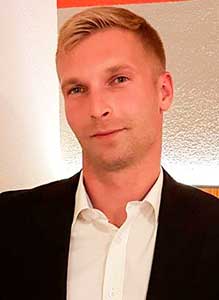 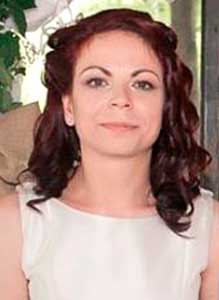 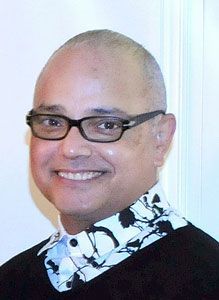 Bachelor of marketing and advertising